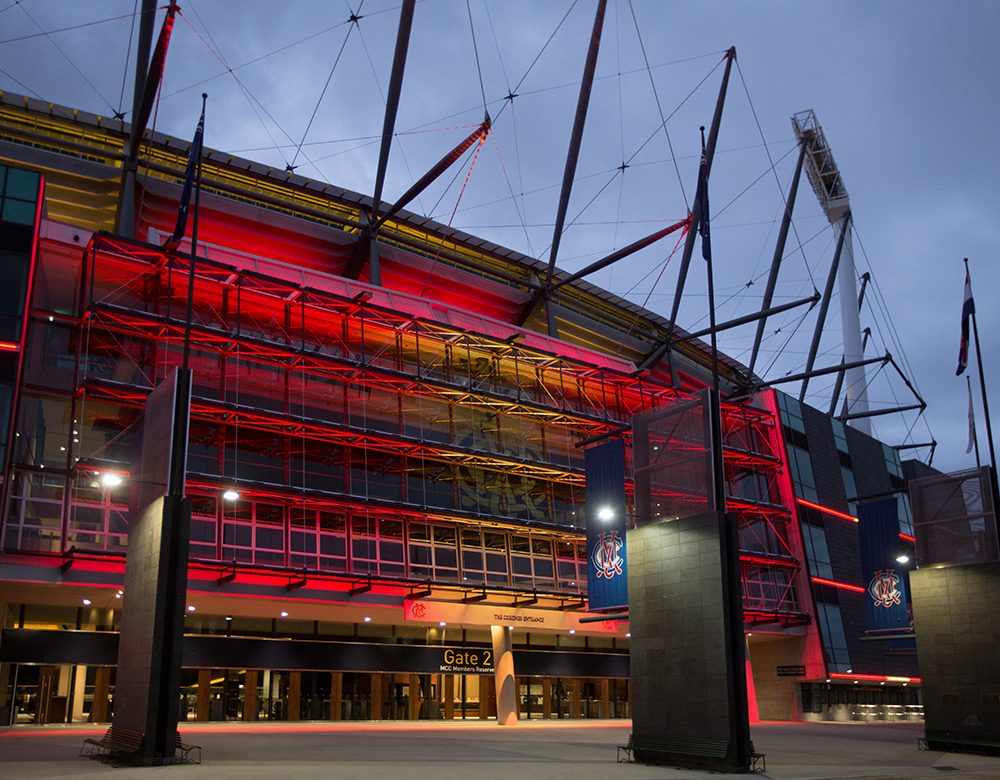 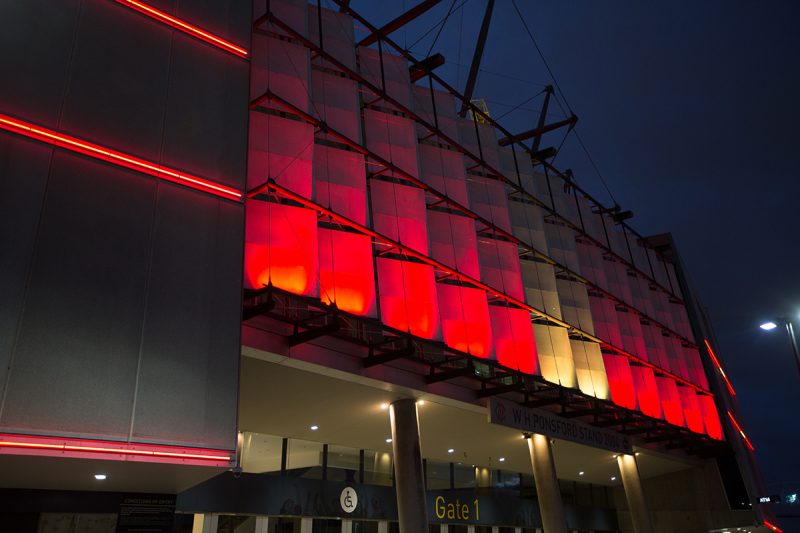 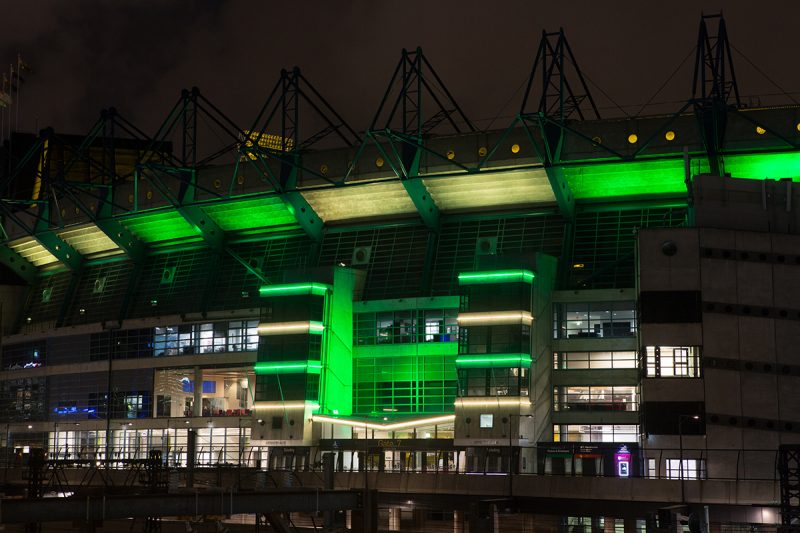 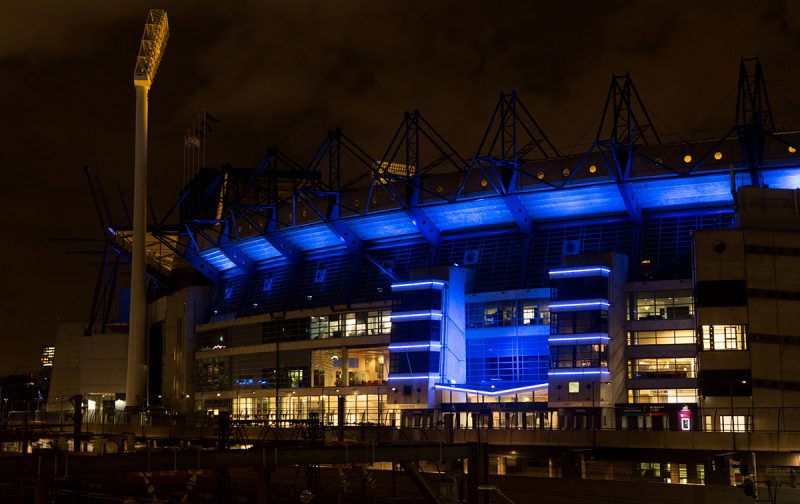 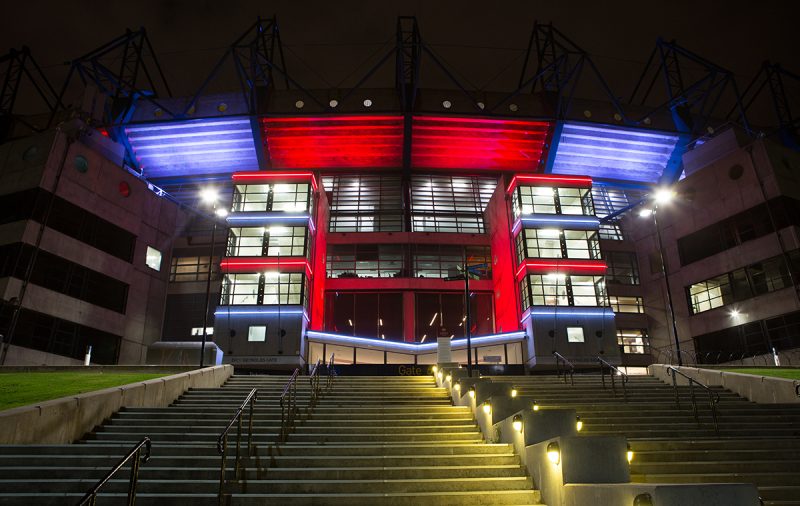 The Melbourne Cricket Ground – the People’s Ground – is Australia’s most revered sporting facility. It is managed by the Melbourne Cricket Club, which is Australia’s largest sporting club with more than 90,000 members. The club was founded in 1838 and first occupied the current MCG site in 1853; drew up the first set of rules for Australian Rules football in 1859 and hosted the first tour by an English cricket team in 1862.

The MCG Smart Stadium project commenced at the beginning of 2013 as a major investment rollout for the club. Sports fans increasingly require 24/7 connectivity, being able to upload pictures and participate in pre-, during or post-game dialogues. This technology aims to improve how people experience, interact with and engage with the stadium’s brand, sport or event.